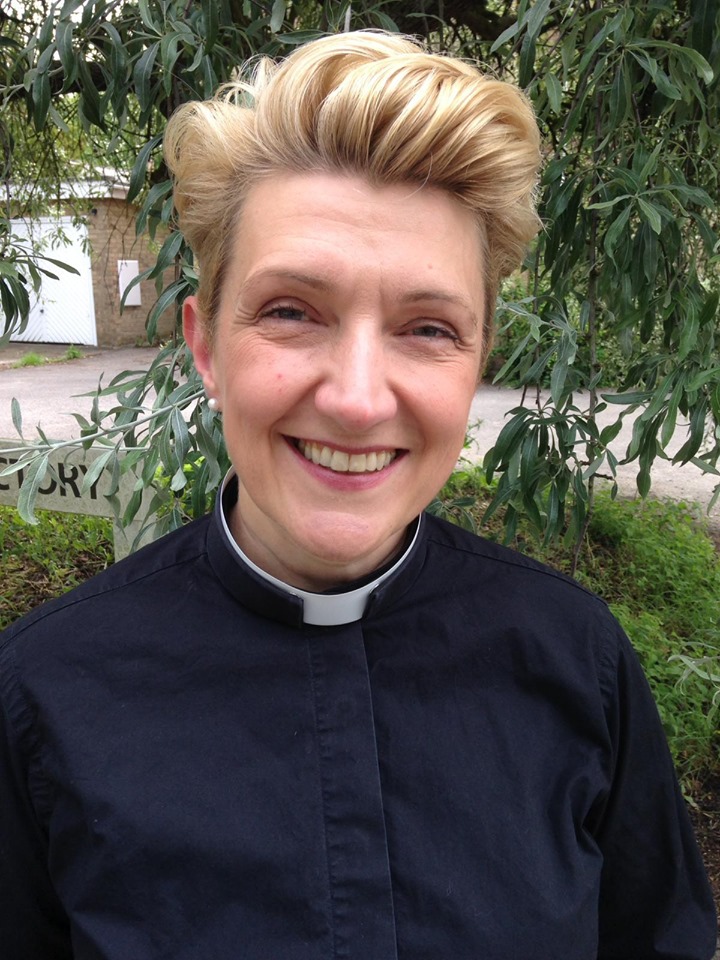 Work with children and young people on the estate